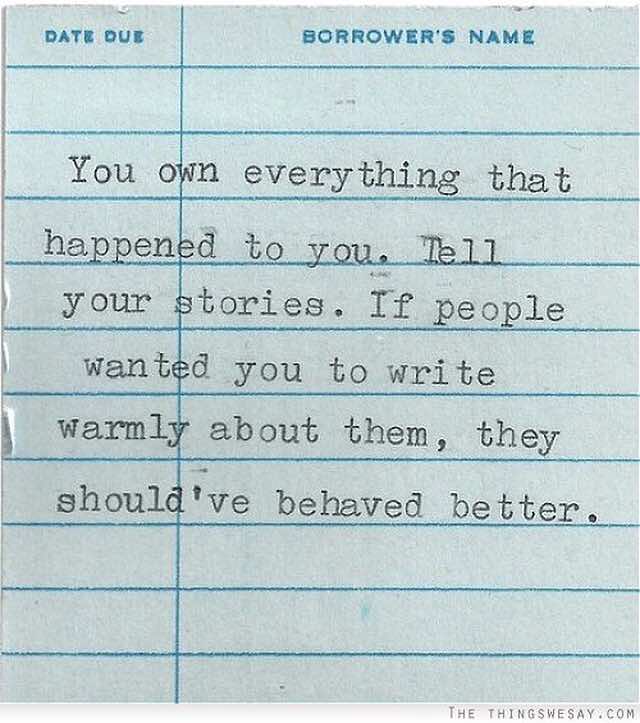 Loves! It’s here! In my ultimate attempt to become Carrie Bradshaw, and satisfy my friends’ need to hear my awful dating stories (and sadly, there are a lot), we give you: Ex Files, dating horror stories. Yes, these stories really happened, yes, names/dates/places have been changed to protect those involved, and yes, if you wanted to be remembered well, behave better.

This post is not only time sensitive (#metoo), it is a little hard to read, think about, or discuss. I’m not an expert, nor do I pretend to be. Should we have a conversation about toxic behavior? Yes. Are “nice guys” bad? Not necessarily, but loves, if you’re a nice guy who thinks that being nice entitles you to certain behavior from women: you’re not a nice guy. If you have been assaulted, please speak up, seek help if you need it, and do what you need to do to take care of you. And with all of these warnings, I give you:

The One Who Wouldn’t Take No

There was a man, let’s call him Bob, who was interested in me. Now, for part of our friendship I had no clue that he was interested, as we were just friends. And not close friends, but say hi to friends. Bob and I went to college together, and while we knew each other there, we were never close. As with most friendships that are casual and fleeting, the only contact we had for years was Facebook. And even that was casual. Bob was a nice, kind guy, but not for me. Beyond that, I never thought about him that way as we never went much further than pleasantries.

About a year ago, Bob and I ran into each other at some alumni events, grabbed a coffee, grabbed a drink. But again, I thought nothing of it and wasn’t interested in anything more. Bob asked me to dinner one time, supposedly to chat about work; but at the table Bob’s interest in me as something more than a friend came up. I politely let him know that I was seeing someone, and wasn’t interested in him. I thought that the matter was handled.

Over the next few months, Bob would reach out constantly via text and email. Just to chat. To try to make plans. To let me know that he was thinking about me. I was polite, engaged when necessary, but let him know repeatedly that my feelings had not changed. I truly though that Bob was harmless: he was nice, he prided himself on nice, I just thought that he was a bit awkward at dating. However, at some point Bob’s behavior began to go from “nice” to “not nice”. Bob told me repeatedly he was nice, and he was. However, Bob was under the impression that I owed him something for his niceness; that every compliment or gesture entitled Bob to something. Not only is that off putting and untrue, it made me avoid Bob.

Things came to a head when Bob asked me out, and I said no, as I already had plans. While this would have been the end of it in most circumstances, it wasn’t the end of it for Bob. As Bob felt he was owed something, he wanted to know why I told him no. Bob didn’t call or text to find out my reasoning. Bob showed up at my house, came in, and wanted me to explain to him why I couldn’t go out with him. Now, maybe you’re thinking that every one wants closure or deserves to know the truth; I have never had anyone else show up at my house after texting me to go somewhere to find out why I told them no. Yes, Bob was bigger than me. Yes, Bob brought up how he was a trained black belt. Yes, Bob showed up at my house to challenge a no he received. It was scary, and inappropriate, and he didn’t see that.

As many women do when faced with a situation that makes us uncomfortable, I tried to diffuse it. I explained that I had other plans, I placated him, I got him out of there. The worst thing that happened to me is that Bob tried to kiss me, it didn’t work. And while I had reinterated that I was not interested in a romantic relationship with Bob, he continued to ask me out for months, till he became too mad that I constantly said no.

I’m not sure that Bob gets it to this day.

Is this part of a larger convo? Sure. Do I know how to solve this problem? No.

Wishing us all a week of people who can take a no and amazing shoes!
XO RA