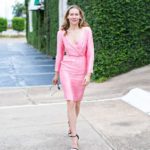 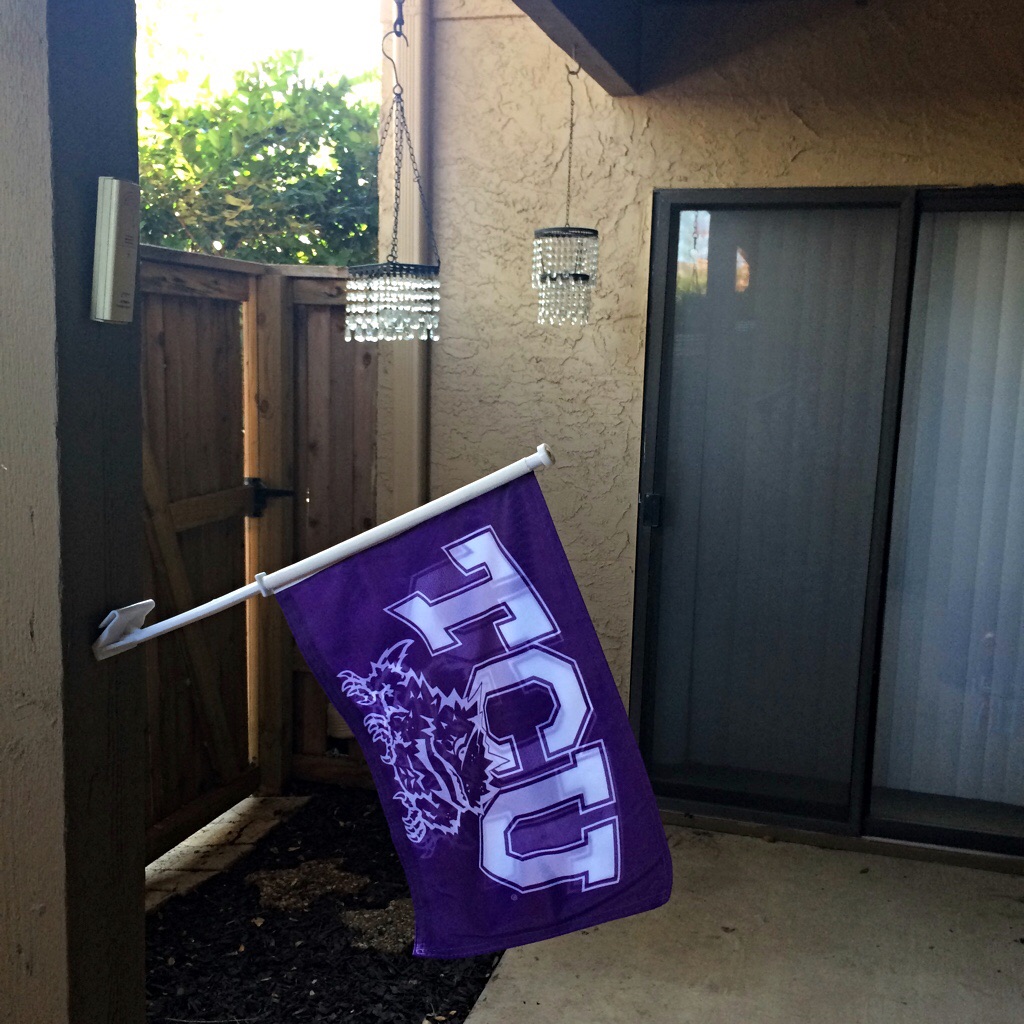 It’s ex-files, where we stop chatting fashion for just a minute and talk dating horror stories. An attempt to be like Carrie Bradshaw? Sure. But let’s be honest, dating horror stories are both horrifying and funny. Names may have been changed to protect identities, some details moved about. Hungry for more? Try: Tinder on an Airplane, Jumping to Conclusions, and The One Who Asked for his Money Back. There are quite a few more when you search “ex files” in the search tab!” Also if you want to be written warmly about- behave better! xo RA

Without further ado I bring you:
The One Who Argued About Football

We know that I love football (my feelings on football are ever fluid, aka mainly I’m mad about some coaching changes, and as my schedule changes I can no longer prioritize football, or use it as time alone, but that’s a convo for another post). Yet, I was raised on football, know football, and do love it. And so when that is recognized- I LOVE it.

A few years ago (or more, my sense of time is so off lately!), I got a message from one of the best football coaches of all time (and the head coach of my alma mater at the time. Yes, you probably know but as I didn’t ask for his permission to use his name, we’re protecting him!) sent me a message stating “It’s nice to see someone who knows so much about football”. As you can only imagine, this message made my day, month, year, and if at one point you heard a happy yelp that might have been me!

So, you can also imagine my defeat when my boyfriend at the time, when told about the BEST message ever was blasé. In fact, I think his exact words were “It’s not a compliment”. Note- it was a compliment. And -at least to me- it was a big deal. Yet, never wanting to rock the boat, I didn’t argue at the time.

However, a few weeks (maybe months) later, a football fight happened. We rooted for different pro teams (which can work, as long as there’s respect). But. There was a call in the game that this ex and I had different views on. He said:” You need to calm down, it’s not like you get football.”

This was not the fight that broke us up. But I won’t lie and tell you that someone I was in an relationship to essentially poo-poo my knowledge and interests didn’t influence the rest of our relationships. I don’t think that we have to agree on everything, but I do think us thinking highly of our partners- and all of their interests is key.

Has there ever been a fight that changed how you saw partner? I would LOVE to hear about it!
XO RA