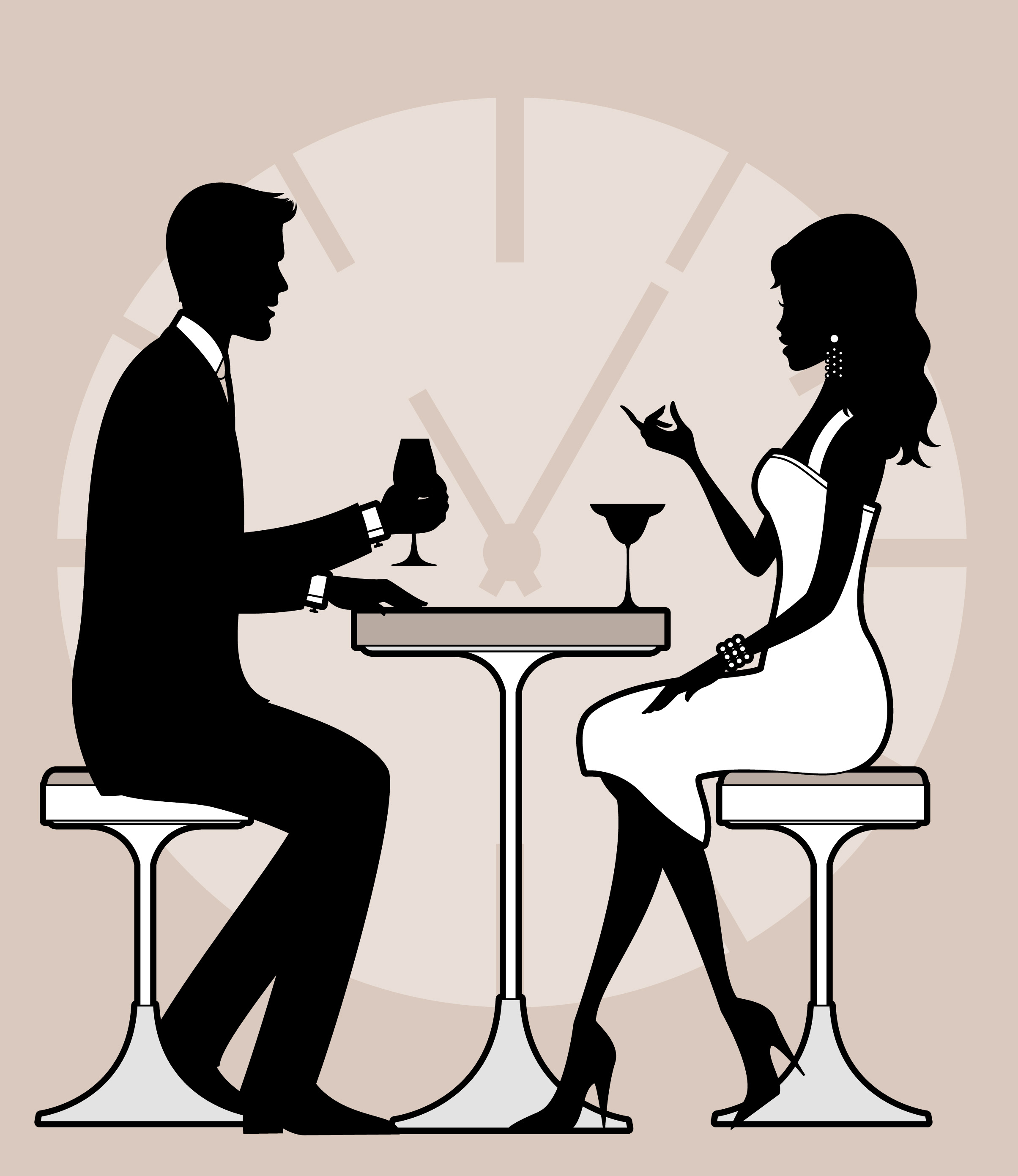 And we’re back. That’s right it’s Ex Files, dating horror stories, my final attempt to live my life a la Carrie Bradshaw. (And let’s not pretend horror only lives in fiction. Some of my ex files: The Ghosting, Tinder on an Airplane, The One Who Wouldn’t Take No, and of course The One Who Asked for his Money Back. More can be found under “Ex Files” in the search bar). Hopefully this makes you laugh (and feel better about your own dating life). Names and some unimportant facts have been changed to protect people; but the moral of the story is that if you want people to write warmly about you, you should probably behave better.

We all, usually, have some sort of policy about dating a friend’s ex. While I think there may be an exception or two, I’m of the camp that you don’t do it. It can be so messy and so hurtful that I don’t think it’s worth it. Even more messy and uncomfortable for me? The friend of my ex who wouldn’t take no for an answer.

When I began dating Steve it was magical-with a cute rom-com meet-cute to match. Steve was everything I wasn’t used to, kind, caring, and open, and I was thrilled when he wanted me to meet friends just a month into our relationship. What I didn’t know at the time is that Steve’s friend Wayne had asked Steve about me, Steve had told him our story and showed him my picture Wayne replied “She’s hot, she should date me”.

A little gross, right? It gets grosser.

Steve told me this little story on our way to a party where Wayne, and a bunch of mutual friends were going to be. He seemed understanding when I said that made me a bit uncomfortable (who says that to a friend!) but Steve reassured me Wayne was all talk and would respect our relationship. We can debate the meaning of respect, but Wayne didn’t do it. When Steve and I walked into the party, and I was introduced around, Wayne grabbed me, hugged me hard, and wouldn’t leave our side the entire night. Every time I moved, Wayne was there, chatting me up, letting me know how successful and wonderful he is, and making moves to always have his hand on my back. I was hugely uncomfortable, but felt like I had to be nice. There is nothing worse than feeling like you have to be nice to a creep.

I was finally able get Steve alone and let him know that we had to go. And his friend was a jerk. Steve was horrified and got me out of the party ASAP, letting me know that we didn’t ever have to hang out with Wayne again.

And we didn’t. Many months later Steve and I parted ways (ironically while we both made mistakes, I have nothing horrible to say about Steve!), I ran into Wayne at a different friend’s party. The behavior was the same, only this time Wayne felt more empowered to hit on me, letting me know how now that I was “free” I should be his. I let him know I wasn’t interested. Wayne wasn’t able to take the hint, he got my number from a friend and spent the next 3 weeks relentlessly pursuing me. I finally reached out to Steve to get him to get Wayne to stop. (I also blocked Wayne and let my close mutual friends know I never wanted to be at a party with Wayne again!)

Who knows? Maybe Wayne is still trying and I don’t know about it, or maybe he finally got the hint. I hope that he’s learned not to hit on his friend’s girlfriend and to take no for an answer. Is that asking too much?