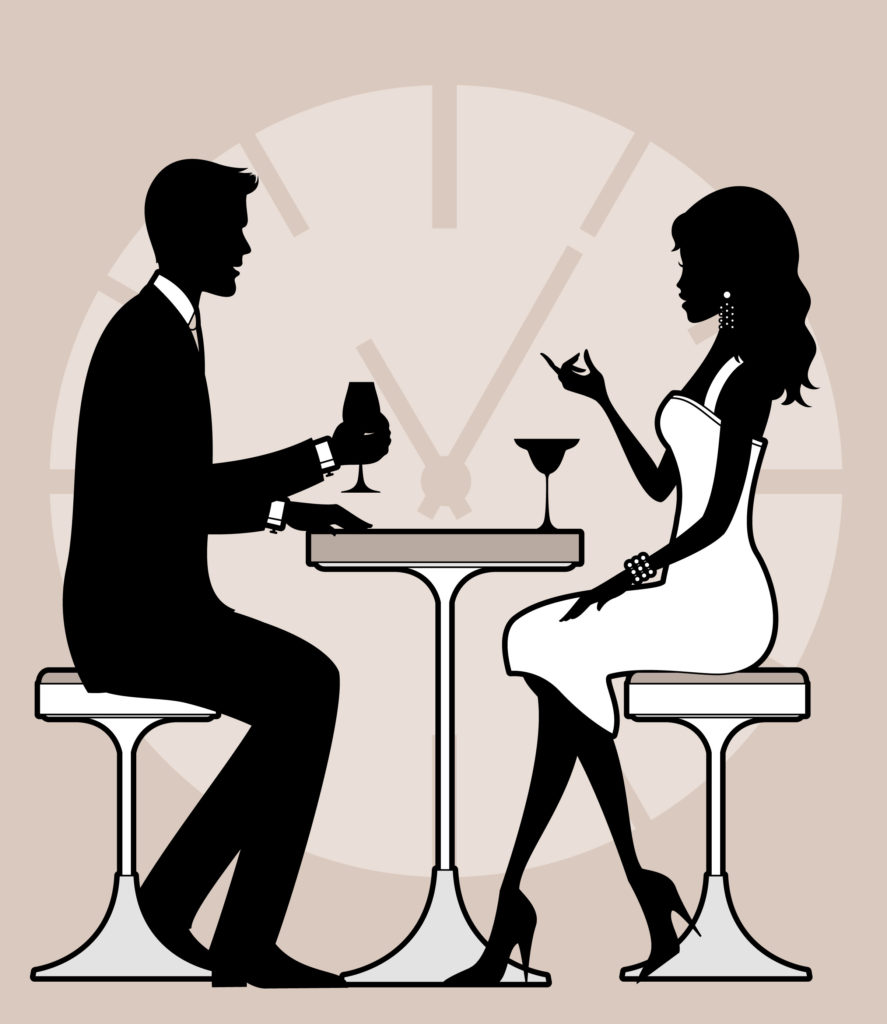 In my attempt to not only be Carrie Bradshaw, but entertain us all with the horror stories that can make up single life it’s Ex Files! Every month you get a look at some (real) bad dates that I have endured, and lived to tell the tale. Names and some facts have been changed to protect people, but I own the stories!

Need more horror in your life? Check out: The One Who Wanted His Money Back, The One Who Got Married, The One Who Wouldn’t Take No, The One Who Commented on my Weight. And if you aren’t scared stiff, the search tab has even more stories for your dating horror pleasure.

But this month I give you: The One who was VERY IMPORTANT

Some dates end up being horror stories because of the behavior after the date. Some dates are horror stories because of the behavior on the date. This story that combines both types of horrors. And while I maybe should have seen it coming, I was fooled into thinking it could be a great date. The issue? The way to my heart is my shoes. That can’t be a surprise. So when I met George at the supermarket and he complimented my shoes, I couldn’t see anything else. (And they were amazing shoes.)

After flirting and waiting for our juices together in line, I had learned that George was a doctor and a lover of the outdoors. We made plans to get brunch and go paddle boarding on Saturday. I was excited, I was slightly new to town, a fan of paddle boarding, and a man who sees my shoes always seems like a great idea.

Maybe I should wait to see if men can see more than my shoes?

The Saturday George and I were set to meet I prepared-my hair was cute, I was excited. He was over an hour late.
Mind you, he did call and let me know he was having car problems. At first, he thought he would only be 10 mins late. Then it was 30. Then he let me know that I should go ahead and eat without him, that we would meet up for paddle boarding. So I did.
George finally arrived, not prepared, and nonplussed that he was so very late. We headed over to his apartment (across the street) so he could change into his board shorts and we could get to the water.
While I understand car issues, and everyone is late now again, my biggest disappointment was that the charming man I’d met at the grocery store didn’t show up. This George was annoyed at every little thing, from my hair to the traffic, but as we chatted about the plan for the afternoon I discovered that George was most annoyed with my not making him the sole focus of my day.

When I had made plans with George, I thought I was clear that I was free all Saturday till about 3:30 or 4, as I was having dinner with my Grandma. George has orginally thought that was sweet. However, after being so late, George no longer thought the fact that I couldn’t devote my entire day to him was sweet. He was upset that he “wouldn’t have as much time on the water as he wanted”. And he was most upset as “he had a friend going out on a boat, there were going to be hot girls there, and he wanted us to join, but we wouldn’t be done in time”.

Yes, he legit complained that he was going to miss out on hot girls on a boat. And I let George know that if he really wanted to go on the boat that he should, there would be no hard feelings from me. He didn’t leave, but was very upset that he was missing out. I should have left then, but I didn’t.

We went paddle boarding and it wasn’t bad. I did get yelled at for not “being as good” as George was. And George did let me know more than once that he was upset that my bikini wasn’t skimpy, and that I had a time limit. But the date wasn’t the worst ever. I had no intention of a second date, but still.

George and I finished paddle boarding and I made it to dinner with Grandma on time. A few days after, I received a text from George inquiring about a second date. But, he had a caveat.

As it turns out, George let me know that he is VERY IMPORTANT and when he makes plans with someone, he expects them to respect his time and be free for the whole day. He let me know that if I couldn’t commit to that, we shouldn’t go out again.

We didn’t go out again.

Also, if you’re so important that you need people to clear their schedules for you, maybe that’s something you should pay for?

Wishing us all a week of being important and amazing shoes! And great dates!
XO RA